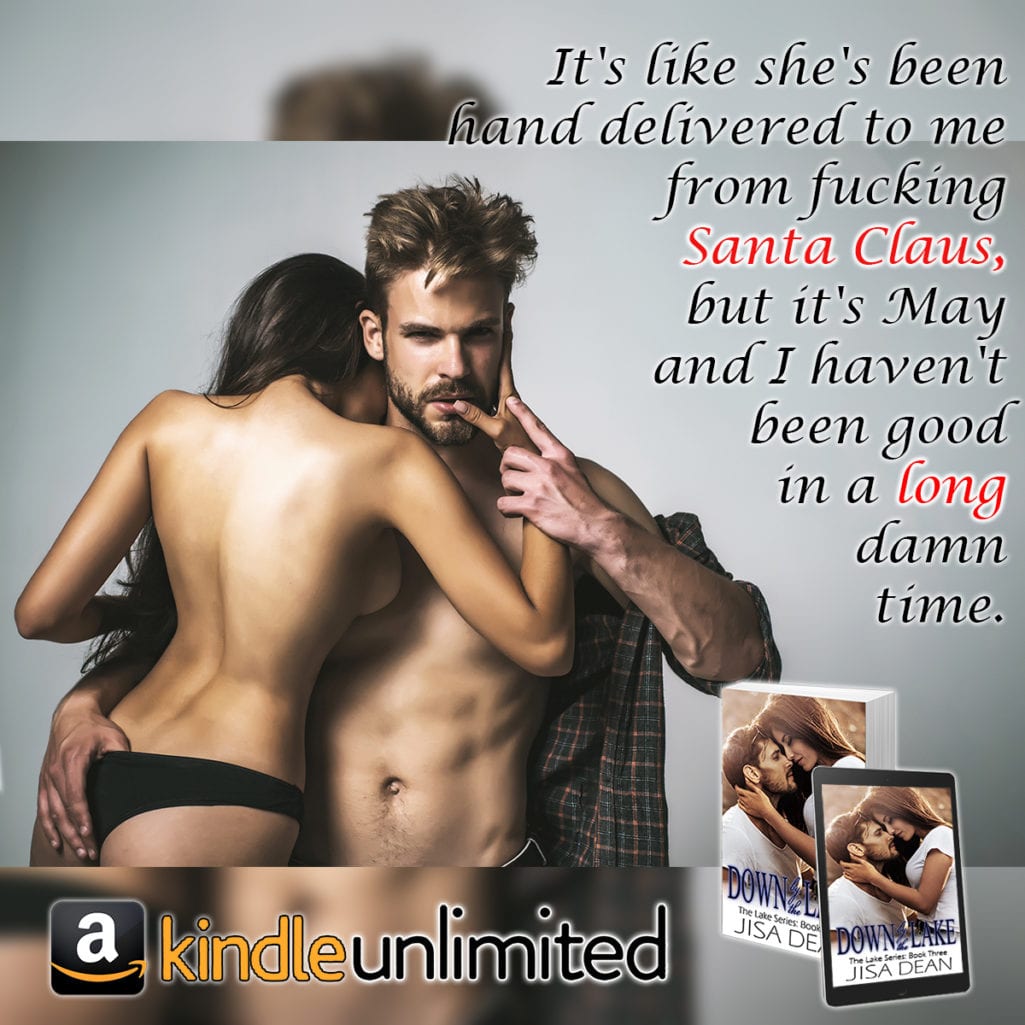 At this time of year, I think showing how strong a woman is, and can be, should be a banner we all take up and wave with pride. But can a woman be strong and still show weakness? Do we all have to be Lara Crofts? Was Princess Peach not every bit as strong as Mario, because sometimes waiting is even harder than doing? Yes, these are the twisted things that go through my head when I write a strong alpha woman for my heroes.

What makes a strong alpha woman? Is it the fact that she’s never afraid? Is it the kick ass ninja moves she uses on bad guys garnering the love and admiration of the hero? I think being a strong heroine has more to do with taking back identity, being scared shitless but rushing in when everyone else is rushing out, and being willing to change.

An alpha female definitely knows who she is. In most of my books my heroine is in flux, but they all know who they are. She isn’t waiting on the hero to “complete” her.  She knows her hard and fast noes and won’t let someone, especially the hero, go over them. If he loves her he won’t ask her to (this gets tricky with the kinds of books I write with all of my hardheaded Doms).

If a character doesn’t know who they are (or you write them like this) then a lot of times the characters start doing things that they wouldn’t normally do. I recently read a review about a character who starts out shy and virginal but after having sex she’s entirely different. Sex doesn’t change who you are. It doesn’t, or shouldn’t, make you act in a different way from who you are fundamentally. Having sexual encounters with some smoking hot guy is not going to keep you from being shy – believe me if that were the case I would be an actress and not a writer! Keep true to your character and who she is even if she grows during the story.

The girl is scared. She’d be stupid not to be and none of my ladies are stupid. Being scared doesn’t make you less of a bad ass. In fact, doing what has to be done even through fear is one of the strongest things someone can do. Whatever her motivation (siblings, her own future, an ideology she believes in) she doesn’t let fear stop her from doing what needs to be done and that is pretty kick ass.

She’s willing to change because she’s not afraid of losing who she is, and who she will become, because her foundations will always be the same. She isn’t afraid to let the hero save her because she can handle that role and still be a strong woman. Not for him, but for herself. Giving up control can be the bravest thing anyone ever does just ask my latest heroine, Meena.

Title:  Down by the Lake

Meena never dreamed that her Memorial Day weekend would get so crazy when she left with her sister and her boyfriend. Now she’s got sex parties, drugs and one especially handsy “friend” to navigate all before Tuesday morning. One wrong move and the rest of her life could be affected by this wild weekend Down By the Lake. It’s at this party on the shore that she runs into Jeremy. Something about his coolness under pressure and his ability to tell the others how many f***s he gives makes her want to stick close to him all weekend long.

One ripped tent, a night of newly discovered pleasures, and a fist fight around the campfire and she finds herself in Jeremy’s car, in his home, and firmly embedded into his life. But can she keep someone as untamed as Jeremy interested long enough to make all her dirty dreams come true or will this be just another disappointment in her short life that leaves her feeling less than satisfied?

It’s hotter than a bonfire on the fourth of July. If you like the strong silent type who makes you say Daddy, you should pull up a log and unroll sleeping bag because it’s going to get hot enough to melt your marshmallows with this short, guaranteed happy ever after.

You can buy it here:

By the time I’m done. Meena is out of the shower and walking towards me, my boxers in her hand.

“I can’t wear them.” She hands them to me but she won’t meet my eyes. I take them and her hand and pull her close to the computer chair I’m in.

I position her so she’s standing between my legs and run my hands up the backs of her legs. The shirt is big enough to be a dress on her. My hand goes up smooth legs farther and farther.

“You wearing underwear, baby?” She blushes and looks anywhere but at me. “Answer me. Let me know what you got on under there.”

“Nothing.” It’s the barest whisper.

Her eyes flash to mine now and she swallows. She waits for a minute and then slowly takes the edge of the shirt in her hands and lefts it inch by mouthwatering inch. The vee of her legs comes into view and then the trimmed curls that nestle up against her pussy lips. She stops when she gets to her hips.

Jisa Dean has been writing romance since she was four years old. The older she gets the dirtier the stories seem to get. But like a fine wine, she keeps getting better with age.

When she’s not making herself blush with the stuff she writes, she’s a mom and a wife, constantly wondering how to hide her alter ego and dirtier side from the PTO moms in the pickup line. She would love nothing more than to spread smut throughout the land – so come get smutty with her.

You can stalk Jisa Dean

Booked (The Librarian Series: Book One)

Blue Venus ( The Brothers: Book One)

3 thoughts on “Can a Stong Heroine have a soft side? #erotica #daddydom #summerromance”