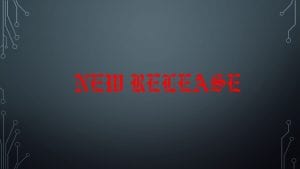 MISTY: Thank you so much for taking the time to share in Malevolent Mind’s release day and thank you to Cat for being willing to host me here. This book has been a lot of fun for me to write and I hope in turn that readers will enjoy it as much as I. You can join me also over on my website for more release weekend fun.

The idea for this novel came from a lot of different places. One being that as a child my nephew and I, whom I was extremely close to would write these horror stories. We’d take our younger siblings down into the creepy basement of my house and we’d read them bits of it. As the story hit its scariest peak we’d run out of the room, flipping off lights as we went and leaving them screaming down there. More often than not our parents would be waiting for us at the top of the stairs and we’d be punished afterward. Still, it did little to deter them from joining us to hear the next installment of ‘Red Eyed Guy’ (We were so creative over the title, don’t you think? Lol).

There are bits of me in the father figure as well as Kade. I’ve always loved to write horror stories to be able to create such a physical and chemical reaction in a person with words is the

most incredible thing to me. 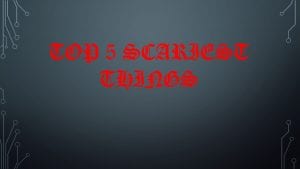 CAT: I asked Misty what her top five scariest things are.

It was actually the first horror novel I ever read and to this day, I still can’t walk around sewer grates, because you know ‘We all float down here’. *shivers*

While not technically a horror the psychological thriller factor was so on point that it  actually gave me nightmares about how far real people could lose it.

Top 5 scariest nightmares I’ve ever had

CAT: Pulls her throw over her head!

Hm…nightmares come and go with me. I’m having a hard time thinking up any particular ones beyond those. I have nightmares in waves. Sometimes I will go through bouts of them coming for weeks at a time and other times I won’t for months at a time.

CAT *peering warily out from under her throw*: That was lots of fun Misty! Thanks for sharing. Now let’s go take a look at your new release! 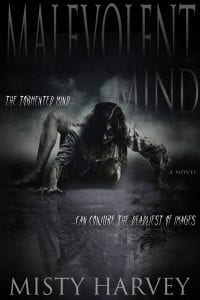 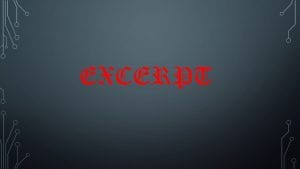 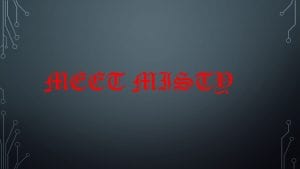 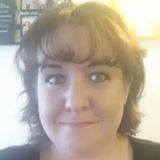 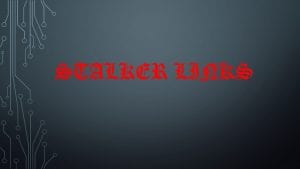 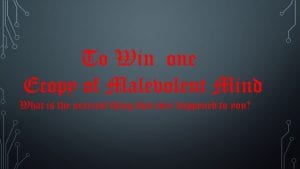 MISTY: So, out of fun and to celebrate the release of Malevolent Mind tell us your fondest memory of scaring someone or even make up a brief story if you wish. The winner of a Malevolent Mind ebook will be chosen by our special blog host, Cat! So do your best! I’ll be watching you. Ooohh (scary voice lol)

Be sure to leave a contact address so we can reach you if you win. Feel free to invite friends to stop by and check out the post and enter too. The more the less scared I’ll be!