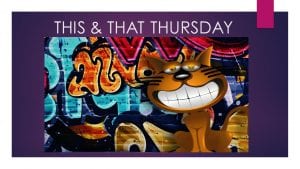 When shopping last week Hubby bought a  huge turkey. We prefer to smoke ribs and Boston butt for BBQ rather than grill it. Hubby decided to smoke a whole turkey even though I said it was excessive for us. He said if we smoke it, they will come. So I called the daughter and son, and they did offer to come over last Friday.  Everyone demolished the turkey. (Of course, the furbabies got their parts as well.) My son and daughter took home a bit of leftovers. I think they both like turkey salad.  I guess now I know how to get the kids together. *eyes the ribs in the fridge*

Here is my hubby’s  Turkey recipe

One turkey (ours was around 20 pounds)

1 and one-half jars of raspberry jam

He seasoned the turkey and loosened the skin sliding the jam underneath the skin and inside the carcass.

We smoked it following the smokers guidelines overnight. It was ready by noon.

I made mashed potatoes,  frozen corn, and stuffing.

All in all, it wasn’t too expensive to feed so many people. The turkey was around 20 dollars, the jam around two bucks a jar. I was surprised how juicy and tasty it was. I did have a few leftovers myself for a couple of other meals, making it even less expensive.

Do you like smoked turkey? Do you like to make one thing you can turn into many meals?