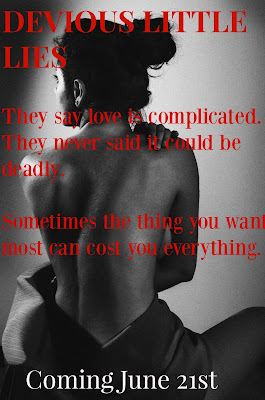 Sometimes the thing you want most can cost you everything.

After ten tumultuous years as the wife of a feared mob boss—five of them spent alone, thanks to her husband’s incarceration—Rena Rosetti is tired of watching the men Tony left in charge ruin his criminal empire.
Though she has a fight on her hands, she’s determined to prove that the old-school ways of the Cosa Nostra need to be permanently laid to rest. But power means nothing with no one at her side.
Rena has done her best to ignore the fire Shane Van Adams ignites in her, because…well, he’s her daughter Tricia’s boyfriend. But when Tricia decides she no longer wants him, Rena isn’t prepared for the onslaught when Shane turns those penetrating hazel eyes her way.
Finally, Rena has everything she ever wanted. But all things come with a price, and she’s made some dangerous enemies. Forced to battle mob rivals out to take her down, she must face the harshest truth of all—that the greatest danger she faces is the man sharing her bed.
Warning: Advanced mind games between a sassy broad who bites her tongue for no one, and a younger man who, given the chance, could have been the smoothest criminal of all. 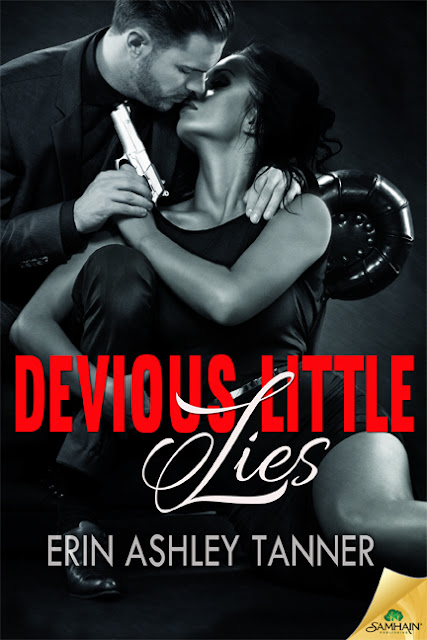 Rena was stunned.
Utterly stunned.
As she and Shane continued to stare at one another, she tried to find her voice. Tricia stepped out of the circle of her arms and stood beside her still holding her arm. As ecstatic as Rena was about her daughter’s surprise visit, she couldn’t help but feel conflicted about the young man Tricia had brought home. Though for all intents and purposes all they’d done was share cups of hot chocolate together, if someone had happened to eavesdrop or pay closer attention to them they would’ve seen something more…something Rena was
afraid her daughter might see even now.
“Mom, say something. You’re awfully quiet.”
Rena tore her gaze away and looked at her daughter. Tricia was the spitting image of her father, a Vegas plastic surgeon that Rena had foolishly become involved with unaware that the bastard was married. To this day she still wished she could put a bullet through Reginald Horne’s head, and even though he’d never been a part of Tricia’s life, Rena didn’t want the blood of her daughter’s father staining her hands.
Warm brown eyes stared, waiting for her to speak. Rena absentmindedly played with her daughter’s long brown hair as she noted how beautiful Tricia looked. She had pecan tan skin and dimples in her cheeks just like Reggie.
“You get even more beautiful every time I see you.”
Tricia rolled her eyes and smiled. “Mom. You’re definitely embarrassing me.”
“Sorry. I admit I’m a little surprised. I didn’t even know you were seeing someone,” Rena said still trying to keep her eyes off Shane.
“Well now you know so shake his hand and invite us inside.”
Rena swallowed the lump in her throat and turned her attention back to Shane. He was looking back and forth between her and Tricia. She was sure that he was searching for the resemblance between them and finding none. Rena wasn’t the least bit surprised.
People had always assumed Tricia was her adopted child. She could only hope Shane was not another fool who fell into that category.
“It’s a pleasure to meet you, Mrs. Rosetti. Tricia’s told me so much about you.” He smiled, revealing perfect white teeth and extended his hand.
Rena swallowed back a small yelp as a shock passed between them as they touched. His large hand nearly engulfed hers, and she tried to ignore the strength yet softness of his hand. Rena, what the hell is wrong with you? Get a grip. Her inner voice was right. There was no reason for her to be acting like some young girl who just ran into her crush and had no idea how to act. She was a married woman and the handsome young man gazing at her was
dating her daughter.
“I’m glad to finally meet you, Shane Van Adams. Tricia’s never brought a guy home before.”
There was a double entendre with her words. It was nice to have a name to go with the face of a man who did so much to flatter her ego and make her feel like a vivacious young woman again. But her daughter had decided to bring him home to meet her and for that he’d better be up to par.
“Well then I really hope I impress.” He slowly let go of her hand.
“I’ll let you know.”
The words slipped out before she could stop them. The last thing she needed to do was to try and draw even more attention to the awkwardness of the situation.
“Mom, please stop putting him on the spot already.”
Rena’s gaze flicked to her daughter. “I’m your mother. It’s my job. Now why don’t the two of you come in?”
With a smile, she beckoned them to step inside the mansion. Tricia entered first while Shane followed carrying their bags as Rena held the door. As he passed Rena, he slowed his pace and stopped in front of her. Their eyes met and he opened his mouth to say something, but closed it and released a breath. She shook her head. Right now words between them were dangerous, even more so than the looks her sweet daughter seemed unaware of.
Shane frowned at what she knew had to be the frostiness in her eyes. New boundaries had to be established. New boundaries that couldn’t be crossed no matter what. As Tricia walked ahead talking out loud about the changes in the house, Shane glanced at her and then he did something unexpected, innocent, yet provocatively inappropriate. He kissed her cheek and the softness of his lips against her skin forced her to close her eyes in an effort to steel her emotions.
When she opened her eyes, she was ready to eviscerate him. To take him aside and berate him for daring to come to her home and kiss her while her daughter was in the room.
But she didn’t. She couldn’t. As he moved on behind Tricia, she reminded herself that a kiss on the cheek meant nothing. It was just a greeting to acknowledge a past history between them that could not under any circumstances be acknowledged. He cared for Tricia and he knew how lucky he was to have her.
He’d told her that at the airport, so for now she was choosing to believe that and not the searing look in his eyes every time he glanced at her. Shane was just confused. It wasn’t every day a man found out a woman he was attracted to and shared secrets with was his girlfriend’s mother. At least that was what she was going to keep telling herself. She had no other choice. The truth was better left buried in word and thought. 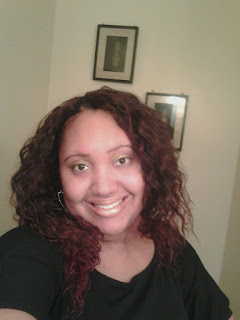 Erin Ashley Tanner is the creator of stories featuring fierce females and the men who love them.

Prior to journeying into the world of contemporary romance, Erin wrote paranormal romance for Evernight Publishing. Her debut novel, Goddess of Legend released in October 2013, was an Amazon bestseller and was the first in her Demi-God Daughters paranormal romance series. The follow up, Goddess by Chance was released in November 2014.
Dirty Little Secrets, a light organized crime romance was released in July 2015 by Samhain Publishing. Erin’s first independent publishing project was an Organized Crime Romance titled Gun Moll, co-written with author Bethany-Kris was released on May 23rd and was an Amazon bestseller. 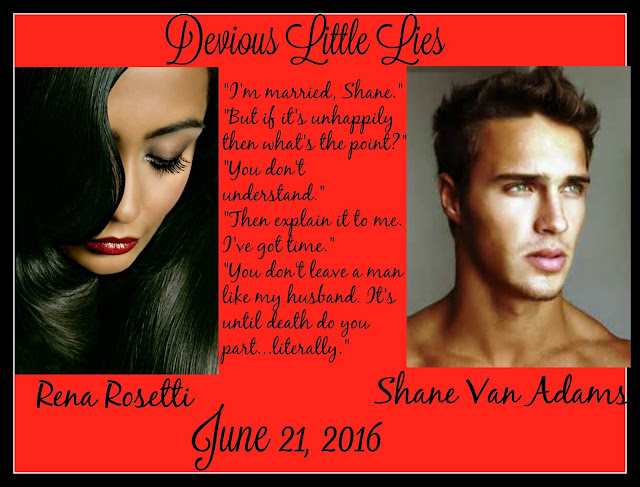