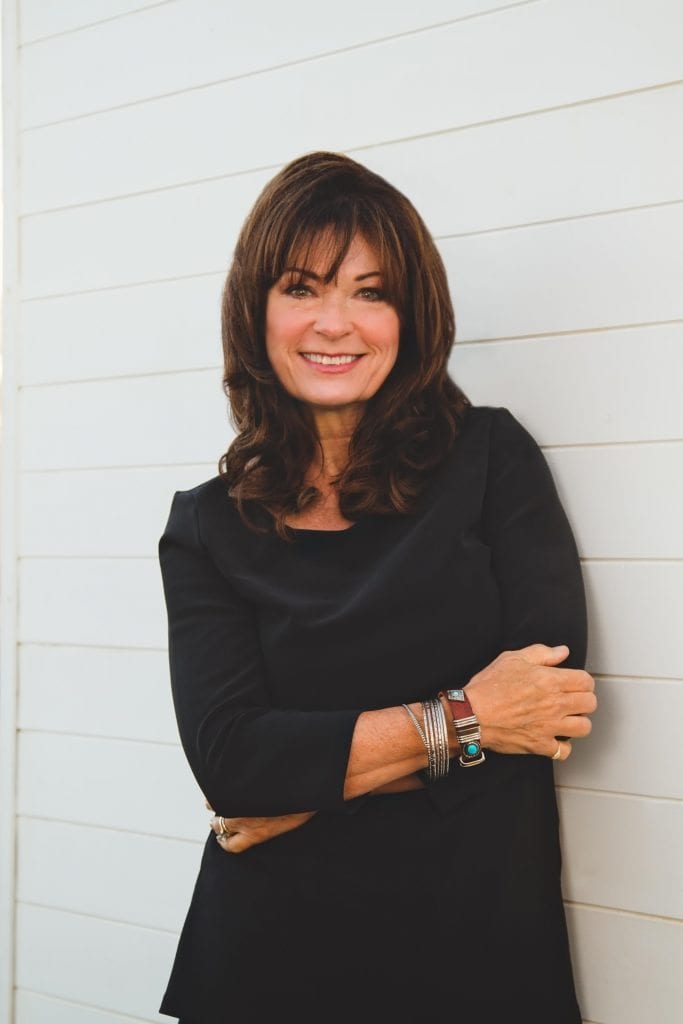 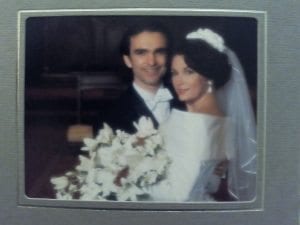 We’re in June, the month traditionally associated with Father’s Day, graduates, and of course, brides. Because I like to be different—and love the holiday season—I was married in December.

“December Bride” is coincidentally a term used to refer to one who is, shall we say, not fresh out of high school or college. I was in my early forties when I met my husband, Keith, who was about nine years younger than I am (and still is).

It wasn’t the first marriage for either of us. If people are going to marry at all, ideally they should do it once and stick with it. After all, that’s what “for better or worse” is all about, right? But in my twenties I lacked the maturity to weather marital storms and jumped ship.

This time it’s been a different story. For the past twenty-three years my mate and I have had a true partnership. He shops for groceries and cooks. I clean the kitchen after dinner. We each do our own laundry. At first I was the principal breadwinner; when my daughters from my first marriage where younger, my spouse was “Mr. Mom.” Things changed and he became the one to bring home the paycheck.

I said he cooks. He does, and in fact he not only at one time was Food and Beverage Manager at a major hotel chain (you are now in on a private joke), but some years ago he designed, owned, and operated a restaurant called Brims Caffè. (I write about Brims and life in Nevada in the chapter titled “Ferntucky” in A Movable Marriage.) The Mediterranean-style café was famous for its innovative salads made with fresh veggies and seasonings.

Recently we had guests for dinner here at home in Portugal. Keith put a twist on one of his menu items and created Stuffed Endive Appetizers.

They are simple to make, healthy, delicious, and perfect for summer buffet tables. As you can see from his chef’s jacket, my husband takes his cooking seriously. 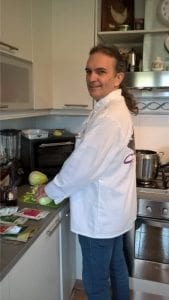 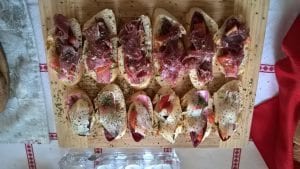 1 head of endive (or radicchio, as shown in the photo)

If available, 1 package of smoked bacalhau packed in olive oil (in refrigerator section of store); can substitute non-salted anchovies in olive oil

In a mixing bowl, combine tomatoes, cilantro, chives, light olive oil and balsamic vinegar with salt and pepper to taste. Spoon one layer of mixture into each boat.

Place one half slice of Bresaola on four of the bread slices, arranging them to look like ribbons. Place one bacalhau filet or two anchovies on each of the remaining slices of bread.

Thanks for inviting me to visit, Cathy, and congrats to all the June brides out there. Let the wedding—and dinner—bells ring! 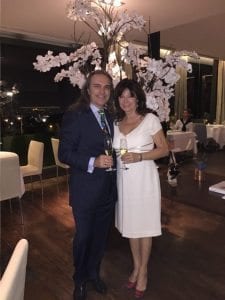 Title: A Moveable Marriage: A Memoir

In her early forties, Tricia Pimental has everything she ever wanted: beautiful children, a lovely home, and in her new marriage, the romance of a lifetime. She soon realizes, however, that she and her husband are at odds over one critical issue. She is a homebody. He is a nomad. So begins the never-ending journey. The author crisscrosses North America, relocating on an alarmingly regular basis. Along the way she meets an imposing cast of characters, from a gun-slinging landlord to cowboy weathermen to television super star Regis Philbin. She lives in a bat-infested New Hampshire log cabin—resembling an abandoned Spanish galleon—and voyages on the legendary Venice-Simplon Orient Express. A Movable Marriage is a funny and poignant look at the adventure known as married life, and a tribute to the wisdom of perseverance. Come along for the ride. No passport required.

A Movable Marriage is an interesting memoir. I have to admit it is my first one. I found it kept me turning the pages with Tricia’s sense of humor and writing style.
I loved how she let us in her life, took us on her journey from state to state and even to new Counties.

The descriptions are so good that I felt like I was there on the trip myself. I also found a few chapters so funny. like an instance with a palmetto bug and then the Bat’s in the Belfry!
If you like memoirs, lots of interesting settings, and a touch of humor you will love this book.

There is even a section with pictures. I loved that!

*I received a copy from the author for an honest review*

Born in Brooklyn, New York, Tricia Pimental is the author of two award-winning books: a memoir, Rabbit Trail: How a Former Playboy Bunny Found Her Way, and a novel, Slippery Slopes. A second memoir, A Movable Marriage, was released in January 2016.

Other work has appeared in International Living; the quarterly magazine of International Women in Portugal, A Janela; and anthologies compiled by the Florida Writers Association and the National League of American Pen Women.

A member of the Screen Actors Guild-American Federation of Television and Radio Artists and a former Toastmaster, she blogs at www.triciapimental.com. Find her on Facebook at www.facebook.com/amovablemarriage and follow her on Twitter: @Tricialafille.

4 thoughts on “A Movable Marriage; A Memoir By Tricia Pimetal #Memoir”