Cat’s Meow~~~How to deal~~An All Cocks story, Behind the scenes, Review and Giveaway

How to Deal
An All Cocks
Story Book #3 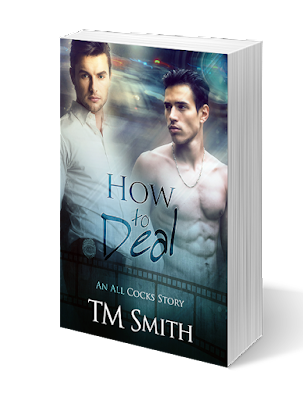 Jon
Brennan comes from a long line of men in uniform; all born and bred to both
bleed and wear blue. His family and the majority of his co-workers support him
every step of the way, so he doesn’t need to hide the fact that he prefers men
over women. Between the job and his larger than life, loud and rowdy half Irish,
half Italian family, there isn’t much time for dating, much less finding a guy
that can deal with the stress and demands placed on the shoulders of an NYPD
Detective.
Kory
White is cocky and abrasive with most people, but it is all a mirage, a façade
he hides behind to keep his heart safe. As a child, Kory lost his mother to an
act of violence. Soon after, he and his baby sister Kassandra were separated by
the system. Kassandra was immediately adopted, but Kory spent the next ten
years cycling through foster homes before moving to the Big Apple. In an effort
to keep everyone at a distance, Kory has meticulously built himself an alter
ego: Hayden Cox, All Cocks’ cockiest model.
These
two strong willed men definitely prove opposites do attract. Both are stubborn
and hard headed to a fault, Kory more so than Jon. But Jon is used to being in
control, the one calling the shots, and Kory fights him at every turn. Just
when it seems they have found a way to navigate the unchartered territory that
is love, tragedy knocks on Kory’s door yet again. Volatile and strong, even in
the face of adversity, both men refuse to give up on each other – or their
love.
Buy links: Amazon US | Amazon UK | Amazon AU | Amazon DE | ARe | Smashwords

This series keeps getting better and better. With so many sexy characters it’s hard to pick a favorite but I think Jon and Kory are on the top for now. At least until the next book.  I did not think I would like this since I didn’t like Kory in the previous books. In how to deal we learn about Kory’s past. There is drama a bit of mystery and some angst.

Then we have Jon and his family. Wow! What a family. I adored all of them even hateful Grams.

This story has it all. Angst, comedy relief to soften the darkness, A bit of mystery on Kory’s side, some tragedy and drama, twists and of course really hot man-sex.

I was on pins and needles for a while there and fanning myself at other times. I highly recommend this book. It is a book three in a series though it stands alone pretty well. If you read the others you do know the other characters a bit more. 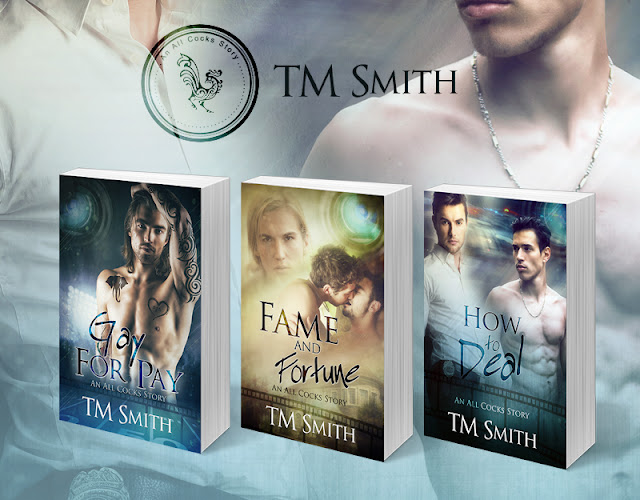 Sneak peak behind the scenes at All Cocks stories

The All Cocks Stories is a series that was born from a conversation I had last year in Chicago with a couple of lovely young men that work in the online Gay porn industry. I learned a lot talking to these guys in regards to the ins and outs of the industry. So while I used what we talked about to start the series and it helped give Chris and Linc depth in their story, I also had to research the behind the camera aspect of the industry as well. There is a controversial movie on Netflix that was produced by James Franco, Interior Leather Bar; it’s about missing footage from an Al Pacino movie or something along those lines. What drew me to the movie was the behind the scenes of the behind the scenes. It was a glimpse of what camera crews, directors and producers do to make these sexy videos we love to drool over.

Then there is my most prized possession, my membership to Cockyboys, I get a LOT of inspiration from there. So when you are reading these books and the story rotates from filming a scene to the actors in the scene and back to the crew filming the scene, I hope you get the feeling that you are really there and getting a somewhat accurate account of what might happen while filming.

I didn’t want the stories to be all about the sex or the industry though, so I am giving each book a unique storyline. Gay for Pay was Chris and Linc’s story and the title should speak for itself. Fame and Fortune is the story of the throuple that runs All Cocks, how they started the company and how they became a working threesome. Up next for this group of guys is How to Deal, this will be Officer Jon and cranky Kory’s story and I’m very excited to get this one started. Jon and Kory are already talking and fighting in my head let me tell you, this book is going to be a bit volatile, but sexy as hell.

I don’t know yet how many books this series will hold, new characters keep popping up in my head and talking to me. Yes, I admit I hear voices and no, I’m not crazy. Well, not really anyways. For fans of the series I know for certain I’ll be writing a book for Colton and Tony, books for Dusty/Asher and for William/Connor somewhere along the way, a couple novellas {Michael and Max, Jordan and someone ;)} and Gabe’s story is taking an interesting twist in How to Deal. I also introduce a new character in How to Deal, an Iraqi War Vet that has lost his leg. His story is going to be woven into someone elses. I had WAY too much fun writing Fame and Fortune, I must have another threesome! 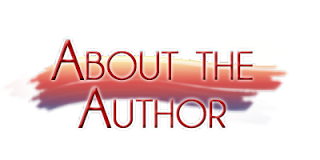 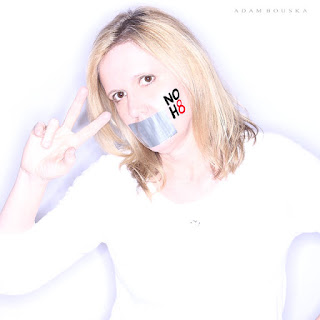 A military brat born and raised at Ft. Benning
Georgia; Smith is an avid reader, reviewer and writer. She now calls Texas home
from her small town on the outskirts of the DFW Metroplex. Most days you can
find her curled up with her kindle and a good book alongside a glass of
something aged and red or a steaming cup of coffee! At 44 years young, she’s decided to enter the
next phase of her life by adding the title of “author” to her list of
accomplishments. Smith is a single mom of three disturbingly outspoken and
decidedly different kids, one of which is Autistic. Besides her writing, Smith
is passionate about Autism advocacy and LGBT rights.
Author links: Amazon | Website | Twitter | Facebook Author | Facebook All Cocks Series
Goodreads | Youtube | Pinterest 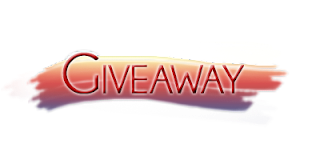 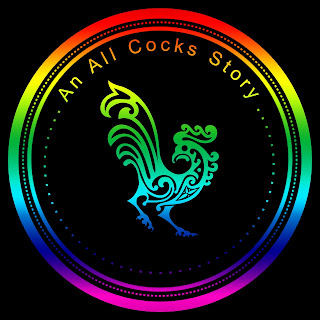