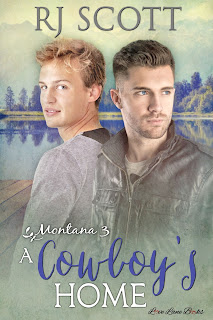 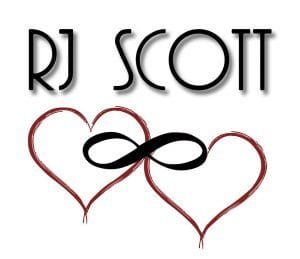 RJ Scott is the bestselling gay romance author of over ninety MM romance books. She writes emotional stories of complicated characters, cowboys, millionaire, princes, and the men who get mixed up in their lives. RJ is known for writing books that always end with a happy ever after. She lives just outside London and spends every waking minute she isn’t with family either reading or writing.
RJ also writes MF romance under the name Rozenn Scott.
The last time she had a week’s break from writing she didn’t like it one little bit, and she has yet to meet a bottle of wine she couldn’t defeat.
Stalk–oops Follow RJ
mailto:rj@rjscott.co.uk
www.rjscott.co.uk/
www.facebook.com/author.rjscott?ref=ts&amp;amp;fref=ts
www.goodreads.com/author/show/3432558.R_J_Scott
twitter.com/Rjscott_author
www.librarything.com/author/scottrj 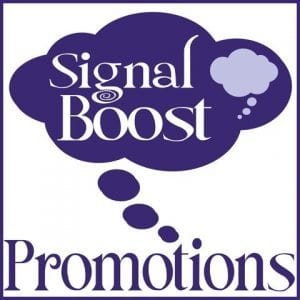