Joshua Kell signs a deal that will set his ranch up for life and then spends the night with the woman of his dreams. Waking up alone, he returns home, nursing a broken heart.

Brianna Evans struggles to overcome a horrific trauma. After two years, she’s finally taking back control of her life, but she panics when she wakes up next to Josh.

Bri has to find him again, and when she does, hopes he’ll understand and forgive her for running. She wants the chance to be happy again. But when a ghost from her past threatens to take everything away, Bri has to trust her cowboy will stop at nothing to keep her safe.

4 Meows- 4 purrs ( pretty darn hot)
Josh is celebrating with his brother about closing a big deal that will keep their ranch alive.  He isn’t anything like his brother. His brother prefers one night stands where Josh is looking for the one. His Dad and Grandfather both met a woman and knew right then that she was the one, and he wanted to do the same.  He meets a beautiful woman, and though she is drunk, he takes her to his room. Waking up to an empty bed, he is disappointed thinking that the girl with lavender eyes was his one.  About 3 and a half months later she shows up with shocking news and a secret past that brings them all danger.
I loved Josh. I did not connect with Brianna until near the end.  Also, I felt like I  had read this book before.  Having said that, I loved  Josh and Caleb. I loved the innuendos about Caleb, Noah, and Mel and looked forward to their story.
There are two good storylines here, one the romance building between Bri and Josh and two: her past that comes back to haunt them all.
If you  like hot cowboys, strong women, love,  and some hot sex, I think you may like this! 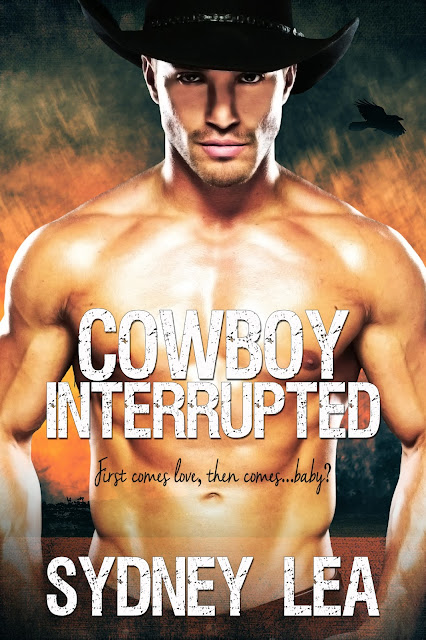 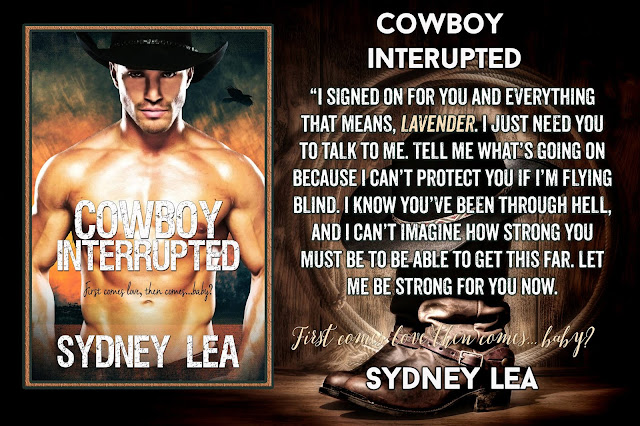 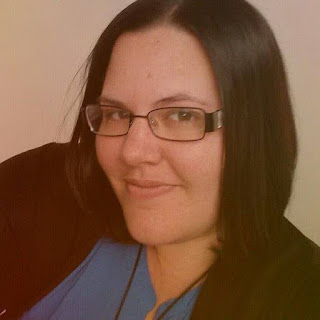 Sydney Lea is a married mother of two and an avid reader who enjoys falling in love with one book boyfriend after another. After years of dreaming up Mr Perfect, she has finally put pen to paper and created him herself. Whether your ideal man is a shifter, vampire, cowboy or alien, she has something for every one.